LAST IN : Florida Inmate found Not Guilty after 24 years 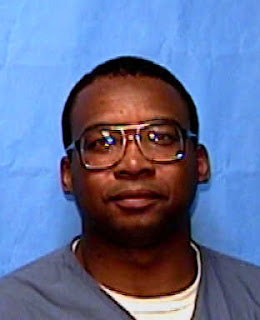 
Today in a courtroom in Florida Inmate Tony Knighten who was serving a life sentence was found NOT guilty of the crime in which he has served a little more than 24 years for.

Today around two P.M… Ms Roberta Lemke from the Florida Inmate, Medical Advocate received a phone call from Brenda Knighten wife of inmate Knighten to share with us her news. DNA has once again cleared an innocent man.

Mr. Knighten will be released from Polk Correctional sometime this evening after court papers have been completed.
Posted by sisselnor at 16:23

good job tony, my brother is also doing a life sentence with no proof that he comited the crime he was charged. he also was in polk reasently transfered. he has been in there about 25 years. the long timers don't have a chance. bs

someone really needs to look at more of these cases and see that some of these guys don't even need to be in there.