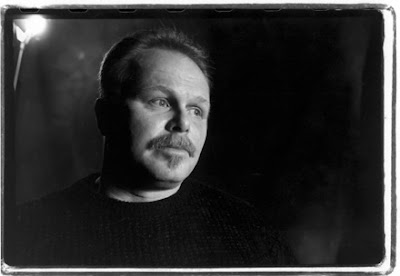 A free forum on Repeal of the Death Penalty, postponed due to February snows, has been rescheduled for March 7 at 7:30 p.m. at the Towson Unitarian Universalist Church, 1710 Dulaney Valley Road.

Co-sponsored by the Baltimore County League of Women Voters and the Towson Unitarian's Adult Education Committee, the forum is being organized by Maryland Citizens Against State Executions.

It will include presentations by the mother of a murder victim and a man who was sent to death row and later found innocent.

Legislation to repeal Maryland's death penalty has been filed in Annapolis and has the backing of Gov. Martin O'Malley.