About the Department of Corrections’ Task Force 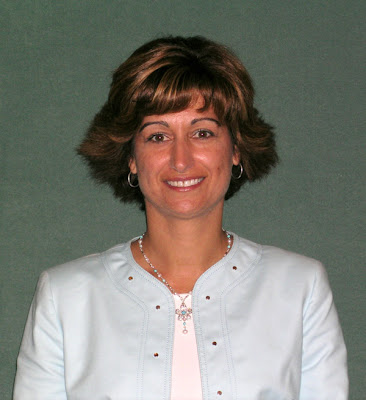 On December 13, 2006, Angel Diaz, convicted and sentenced for the crime of first degree murder, was executed by means of lethal injection, as provided by chapter 922, Florida Statutes.

The described objective was to immediately conduct interviews with personnel involved with the execution process as carried out on the day in question, analyze the collected observations to determine if there were deviations from the written procedure, and prepare a prompt report.
Posted by sisselnor at 08:44