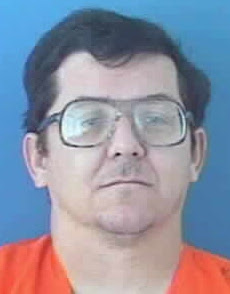 Autopsy reports from the lethal injections of Thomas Provenzano on June 21, 2000 and Robert Glock on January 11, 2001 indicate that executioners had a hard time finding and maintaining intravenous access to their veins�raising doubts about whether the condemned inmates received the lethal injection chemicals in the order and amount necessary to prevent intense suffering before death. Toxicology reports in Missouri and North Carolina also suggest some prisoners may have been inadequately anesthetized before they were killed.
Posted by sisselnor at 11:56